24th September 2017 marked the 20th anniversary of the commencement of the Treasure Act 1996 in England, Wales and Northern Ireland.

Over this time, thousands of archaeological items have been acquired by public museums through the Act. To mark this anniversary, we celebrated a season of Treasure throughout 2017, adding the Treasure20 logo to displays at museums up and down the country, and with news and events on social media with the hashtag #Treasure20. 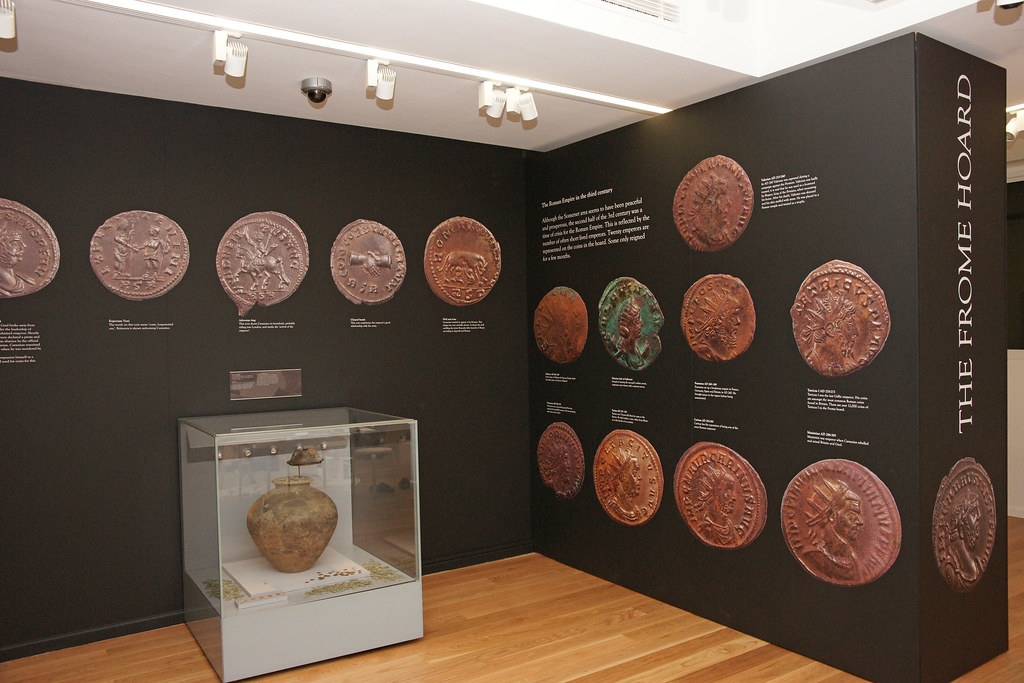 The Daily Telegraph hosted an online poll for readers to choose their favourite Treasure find from a short list of 20, selected by experts. After almost 10,000 votes, the Frome Hoard of 52,000 Roman coins beat out the Staffordshire Hoard of Anglo-Saxon gold as the Nation's favourite find.

List of all of the institutions that participated in Treasure20, and the Treasure finds on display.