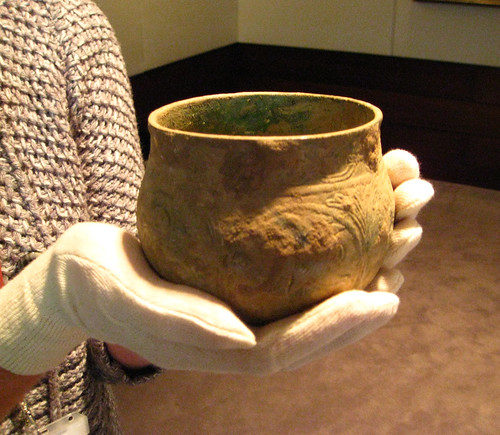 On these pages, you can find information about the Treasure Act and its administration. See the menus on the left-hand side of the page for more information.

In England, Wales and Northern Ireland, all finders of gold and silver objects, and groups of coins from the same finds, over 300 years old, have a legal obligation to report such items under the Treasure Act 1996. Prehistoric base-metal assemblages found after 1st January 2003 also qualify as Treasure. What is Treasure in the menu on the left provides more detailed information on the type of artefacts and coins which need to be reported as potential Treasure.

Finders of potential Treasure in England and Wales should contact their regional Finds Liaison Officers for help in reporting Treasure and for further advice. By law, finds of potential Treasure must be reported to the Coroner in whose district they were found within 14 days of discovery. Queries about Treasure finds from England should be directed to treasure@britishmuseum.org and queries about finds from Wales should be directed to treasure@museumwales.ac.uk.

More information on the operation of the Treasure Act and antiquities law in Northern Ireland or write to:

The Treasure Act 1996 does not apply in Scotland or the Isle of Man, and the Portable Antiquities Scheme does not operate there.

More information on the law in Scotland or write to:

For more information on the law in the Isle of Man please contact: